In the roughly two centuries of its existence, the Bengal Club has welcomed (and, in some cases, spurned) numerous well-known historical figures. A complete list will probably never be known, but a search of archival sources throws up names of famous kings, princes, statesmen, scholars, athletes and adventurers.

Notable royal visitors to the Club have included Leopold II of Belgium, Prince Albert Victor, Archduke Franz Ferdinand, Grand Duke Boris Vladimirovich of Russia, Carol II of Romania, Edward VIII, Aga Khan III, Prince Philip, Prince Charles, Prince Andrew and Prince Edward. Among political leaders, a string of Governors-General of India, ending with the last occupant to the post, C Rajagopalachari, were entertained at the club. As were Prime Minister Jawaharlal Nehru, Field Marshall Sir William Slim (later Governor-General of Australia) and President VV Giri. Less memorably, Mahatma Gandhi was ejected from the Club (where he had been invited by a British journalist) and forced to meet his guest in his lodgings. A large number of British political figures have also visited the Club — among the more recent being a Commonwealth Parliamentary Association delegation that included Baroness Frances D’Souza (Lord Speaker of the House of Lords),  Dame Angela Watkinson and Baron Harries of Pentregarth. Several British High Commissioners, and Ambassadors of other nations, have also been hosted by the Club. 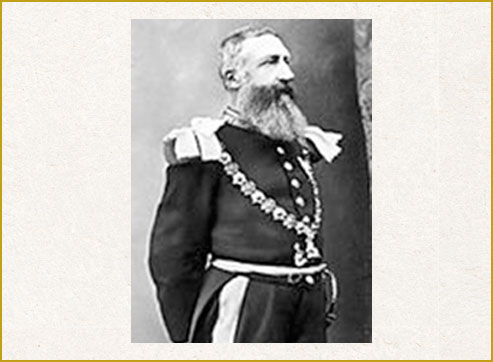 Leopold II (then the Duke of Brabant) attended a banquet in his honour at the Bengal Club in 1865. 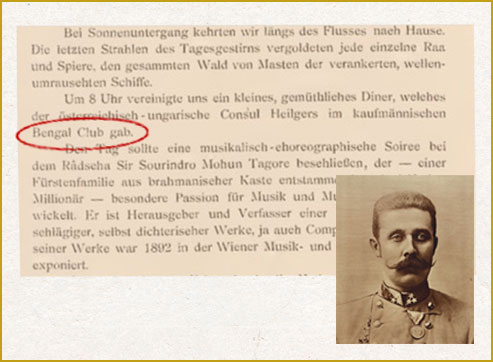 The diaries of Archduke Franz Ferdinand mention that he dined at the Bengal Club in 1893. 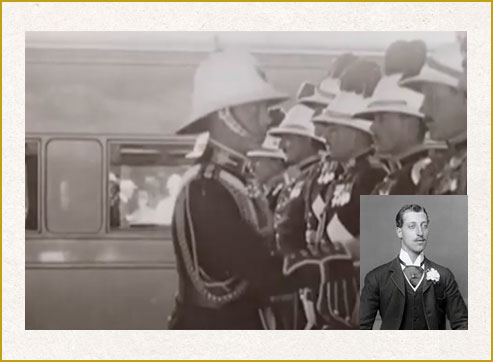 Edward VIII (pictured during his visit to Calcutta) visited the Bengal Club in 1921 (while still the Prince of Wales). Two earlier and future Princes of Wales, Prince Albert Victor in the 19th century (pictured) and Prince Charles in the 20th century, have also visited the club 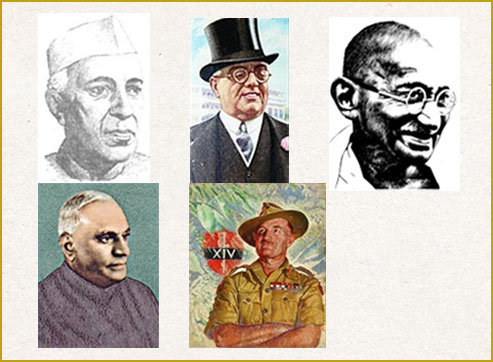 Jawaharlal Nehru and Aga Khan III lunched and dined at the Club respectively, while Gandhi was rudely ejected from the lounge and had to meet his host in his bedroom instead. President VV Giri and Field Marshall William Slim (later Governor-General of Australia) also visited the Bengal Club. 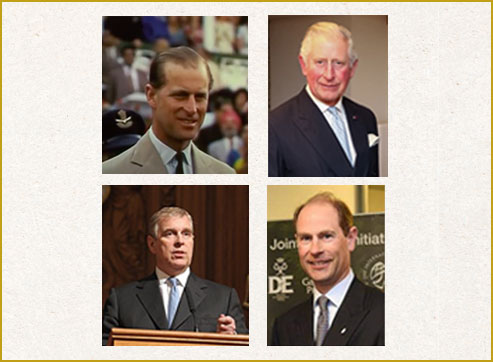 Prince Philip, Duke of Edinburgh (pictured in Calcutta in 1961) visited the Bengal Club in 1959 and 1961. The Duke’s three sons, Prince Charles, Prince Andrew and Prince Edward, have also paid separate visits to the Club. 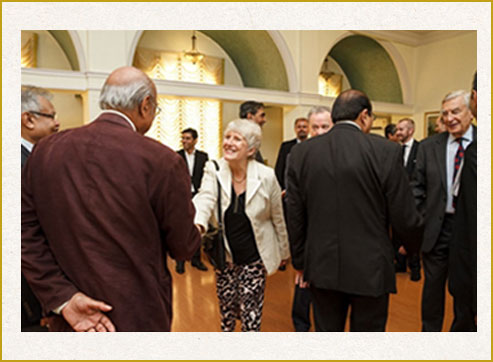 Visit of a British Commonwealth and Parliamentary Association delegation in 2015 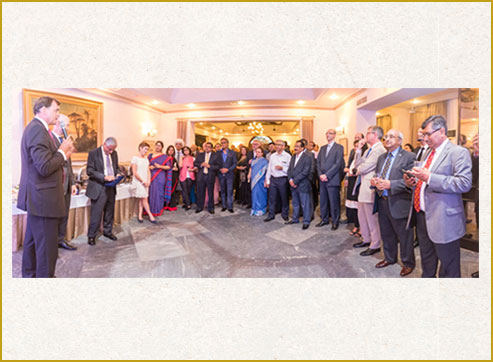 Outside of royalty and politics, the Club hosted Sir Edmund Hillary and Tenzing Norgay after their successful ascent of Everest (along with the expedition leader, Sir John Hunt). The Club also welcomed football legend Pelé during his visit to Calcutta to play an exhibition match (in the 1970s). Among scholars and writers, the Club’s “Library Talk” speakers have included Nobel laureates Amartya Sen, Ben Feringa, Abhijit Vinayak Banerjee and Esther Duflo; author Jeffrey Archer;  scholars Gayatri Spivak and Wendy Doniger; and economist Kaushik Basu. Other well-known speakers hosted by the club have included those invited as part of its annual Pataudi lecture (in memory of former Indian cricket captain Mansur Ali Pataudi), such as Imran Khan, David Gower, Mike Brearley, Greg Chappell, Sir Clive Lloyd and Courtney Walsh. 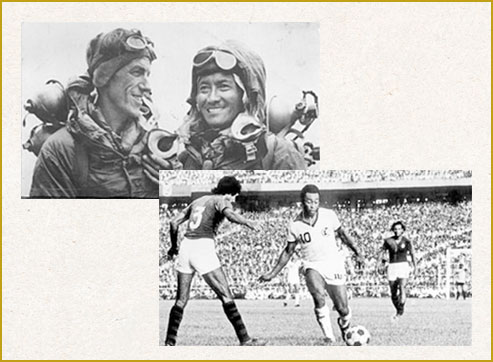 Sir Edmund Hillary and Tenzing Norgay visited the Bengal Club soon after their ascent of Everest. Pelé (pictured playing in Calcutta in 1977) was another famous guest. 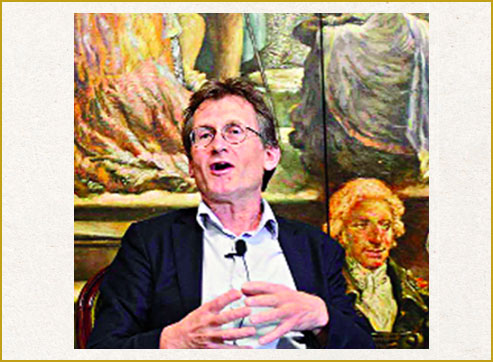 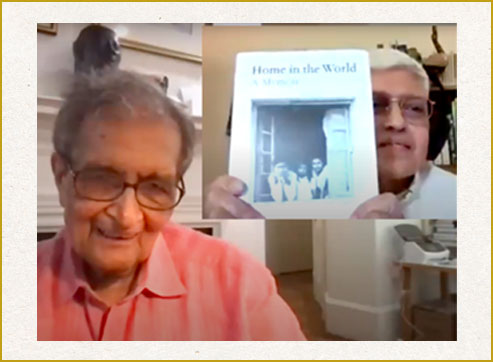 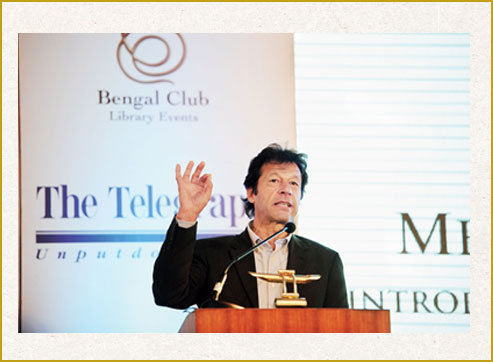 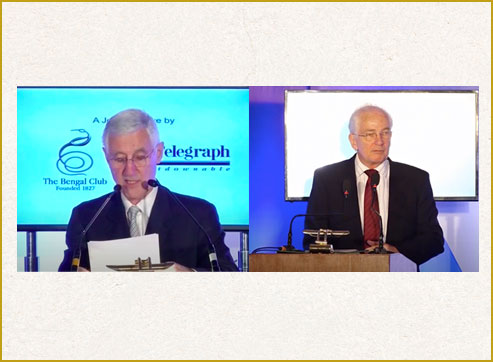 The photographs of Edward VIII and Prince Philip are taken from the YouTube channel of British Pathé. The photographs of the Commonwealth and Parliamentary delegation and Dominic Asquith have been taken from creativecommons.org and have been uploaded by the British High Commission to India. Copyright in the photograph of Pelé belongs to the AIFF. The photograph of Ben Feringa is taken from a larger version that appeared in The Telegraph. The photographs of Mike Brearley and David Gower are taken from videos hosted by a YouTube channel of the Telegraph. The remaining images were obtained from Wikimedia. The Bengal Club understands its use of these images to fall within the fair dealing provisions of the Copyright Act 1957. If you wish to contact the Club in this regard, please email us at secretariat@thebengalclub.com