The Bengal Club possesses a rich collection of paintings, clocks and
silverware that speak of the aesthetics and elegance of bygone eras. 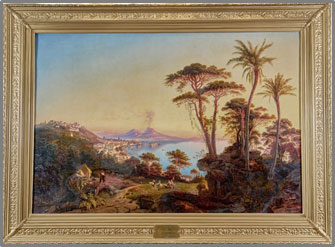 Of the paintings, one of the most notable is The Bay of Naples by Joseph Firmenich, a German artist, created in 1860 and gifted to the Club by W.Withall, member, in 1909. Joseph Firmenich, 1821- 1891 created especially impressive murals and carefully observed botanical studies. Our painting is hung in the Nagraj Bar and carries the artist’s signature. 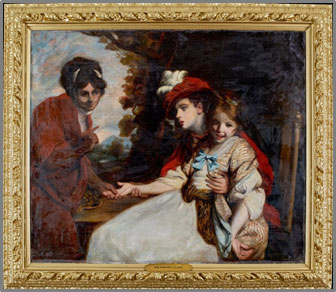 The painting from which the Reynolds Room in The Bengal Club derives its name is The Fortune Teller by Sir Joshua Reynolds. The one we have is one of the seven authenticated copies that exist today around the world. The original is in Waddeson Manor, a country house in Buckinghamshire, England, owned the National Trust, UK and managed by the Rothschild Foundation. Reynolds was an English painter, specialising in portraits and was recognised as one of the major European painters of the eighteenth century. 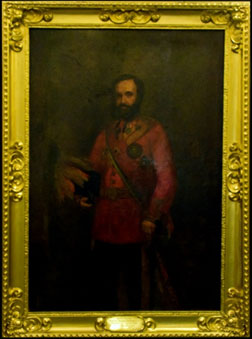 The Club also possess an arresting portrait of General Sir James Outram, a celebrated figure in British military history, who was also the President of the Bengal Club from 1860-1861. The painting is a copy of the original in The Oriental Club, London, and was presented by G. S. Martin, President of the Club in 1827. It can be found in Room 150. 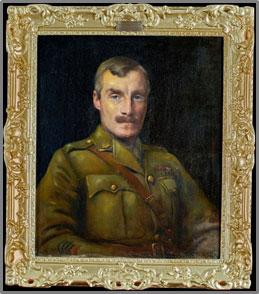 Another very interesting portrait that adorns the Club is of Lieutenant Colonel Arthur Martin-Leake, VC, VD (4 April 1874 – 22 June 1953) who was a British physician, officer in the Royal Army Medical Corps and a double recipient of the Victoria Cross (VC), the highest award for gallantry in the face of the enemy that can be awarded to British and Commonwealth forces. Martin-Leake was the first of only three men to be awarded the Victoria Cross twice. He was a member of our Club. 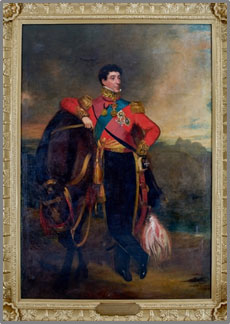 Another valuable portrait that the Club owns is that of Field Marshall Viscount Combermere, Patron of the Club at the time of its founding in 1827. He too was known for his valour and acumen, and rose to be the Commander-in-Chief of both the Irish and the Indian armies of the time. This portrait adorns a wall of the main Dining Hall.

The Club also has several other portraits of many British dignitaries, usually Presidents of the Club during the eighteenth and nineteenth centuries such as Sir Charles Metcalfe, variously Governor General of India, Jamaica and Canada, and President of The Bengal Club for eleven successive years. 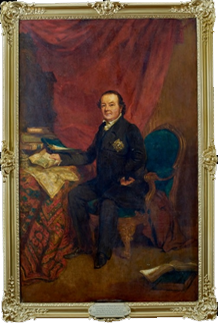 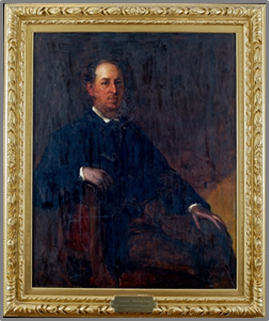 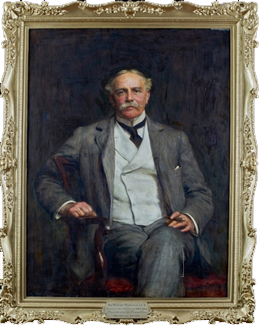 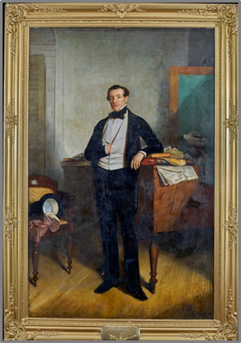 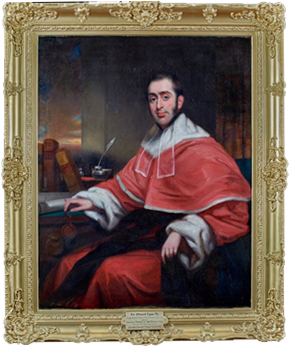 Clocks did not just tell the time during the eighteenth and nineteenth centuries but were also extensively used as part of the décor of grand houses. The fine craftsmanship of the clocks were celebrated as the perfect marriages between the aesthetics and engineering of the times. 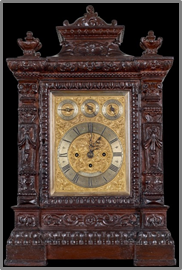 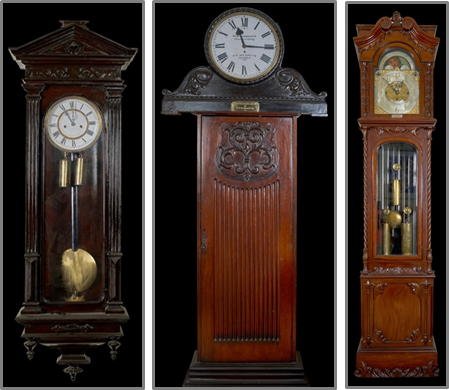 The clocks at Bengal Club are all hand-made by master watchmakers, and are between 100-150 years old. We have an extremely rare moon-face grandfather clock and several carriage and mantelpiece clocks manufactured in London, as well as a Vienna regulator clock manufactured in Germany. All our clocks are serviced regularly, are in immaculate condition and keep time perfectly.

To complement its tradition of fine dining the club has always cherished its unmatched collection of silverware, some of which are used on special occasions (such as our Foundation Day celebrated on 1st February each year) to this day. It also has an enviable array of silver cups won or presented as prizes in various sports tournaments. These are only some of our most historical artefacts: 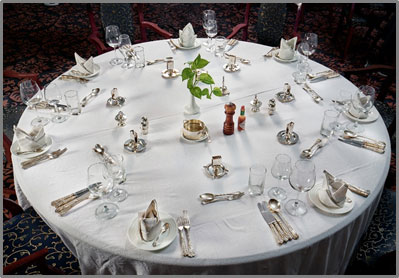 The silver Nagraj presented to the Club by the Staff on the occasion of the 150th anniversary in 1977 – now brought out only on Foundation Day, 1st February every year, and select other occasions. 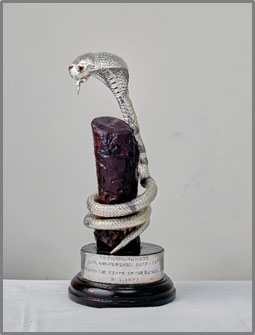 Silver Nagraj symbol of our Logo

A silver pen and ink stand with the Club logo. 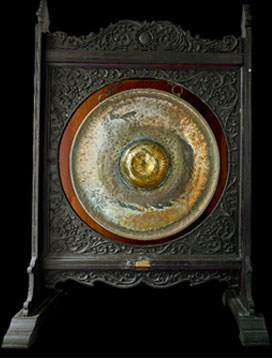 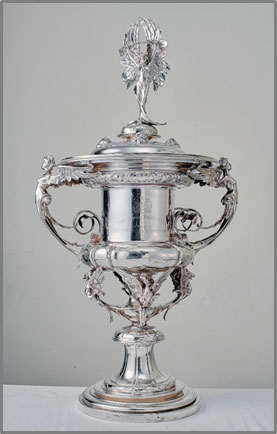 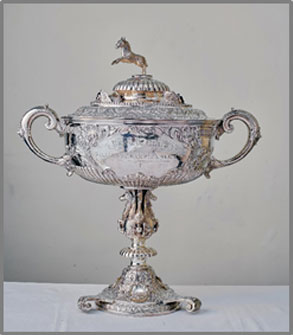 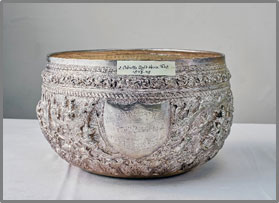 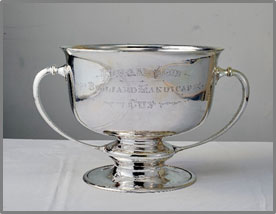