The Bengal Club, founded in 1827, is the oldest social and business club in India, and among the oldest in the world. Till date, the club has maintained its reputation as one of India’s most exclusive and prestigious clubs. The Club was originally conceived of and established as a social meeting place for the highest ranking administrators, judges, military officers and professionals in the British Empire. The Club eventually extended its admission criteria — first to merchants and traders (in the latter half of the 19th century), then to senior armed forces personnel stationed in Kolkata (during the Second World War), then to Indians (in 1959), and finally to women (in 1967, though women were accepted as members only in 1988). After India’s independence, the Club has imbibed a vibrant, diverse and inclusive culture, though largely retaining its old-fashioned ethos. The Club has long maintained an outstanding reputation for its cuisine. Its collection of artworks andantiques is rich and varied, though now diminished (a large part was donated to the Victoria Memorial in Kolkata). 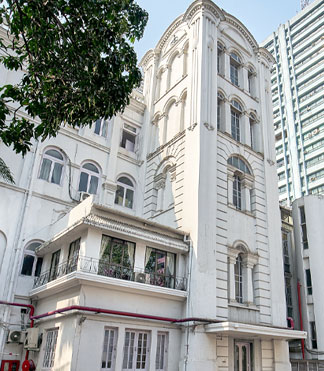 The Club has a long list of notable visitors ranging from some of the world’s great king and princes, to global political, diplomatic, military and sporting heavyweights, to distinguished scholars and Nobel laureates. In the course of its long history, the Club finds mention in the writings of several notable figures, both charitably and uncharitably, including Mahatma Gandhi, Jawaharlal Nehru, Rudyard Kipling and W. Somerset Maugham. 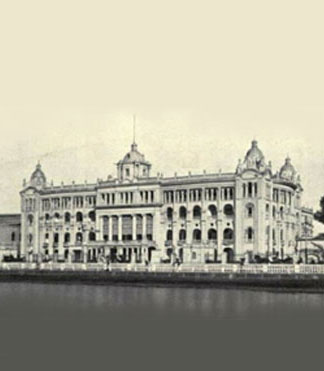